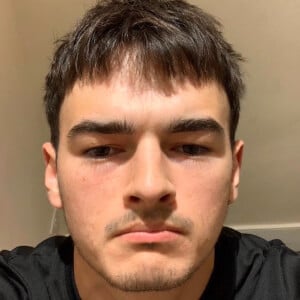 Fortnite expert who demonstrates his craft on his popular NoahsNoah channel. He has garnered popularity there for his original gaming montages, playthroughs, and Let's Plays for Fortnite: Battle Royale.

He has amassed more than 2.7 million subscribers to his YouTube channel. One of his most viewed videos featured him playing Fortnite with a large crew of default skins. It has been viewed over 14 million times since it was published in November of 2018.

He released a YouTube video called, "A Message to SypherPK..." in 2021, referring to Sypher Ali.

NoahsNoah Is A Member Of