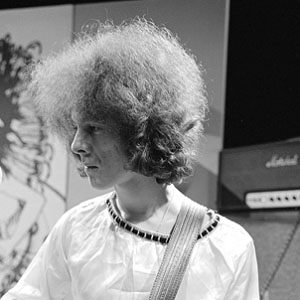 English rock guitarist and bass player who played with The Jimi Hendrix Experience from 1966-1969. He later formed The Noel Redding Band with Dave Clarke and Eric Bell.

As a child, he trained as a violinist, mandolin player, and guitarist. He played in his teen years for The Lonely Ones, The Strangers, and other local rock bands.

Toward the end of his music career, he settled in Ireland.

His wife, Susanne Redding, was a Denmark-born teacher. Noel Redding died in his late fifties of liver cirrhosis.

Noel Redding Is A Member Of