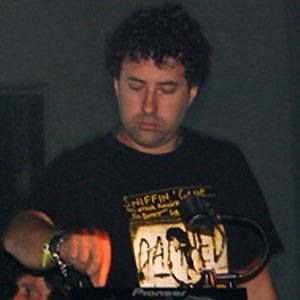 DJ and record producer who became known as the The Baron of Techno. His album, World Service, was voted #9 in the Resident Advisor poll of best mix albums of the 2000s.

He received his education at Brighton College.

He once worked as a freelance writer for several UK-based magazines, including Mixmag Update and Generator.

He was born in Brighton, England.

He has remixed songs by The Chemical Brothers, which bassist Mikey Way has been a part of for years.

Dave Clarke Is A Member Of