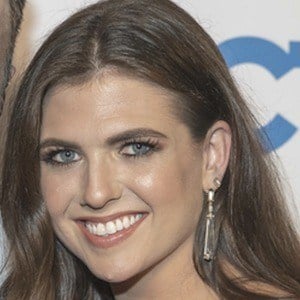 Professional dancer/performer who is widely recognized from competing on Fox's hit reality television series So You Think You Can Dance? She would go on to be a top ten finalist on the program.

She spent time working as a dance instructor in her home town of Sanford, North Carolina.

She has had the opportunity to perform at a number of awards ceremonies including the MTV Video Music Awards and the Academy Awards.

She is from North Carolina.

She has shared the stage with and performed alongside pop icons Beyonce, Jennifer Lopez, and Gwen Stefani.

Noelle Marsh Is A Member Of