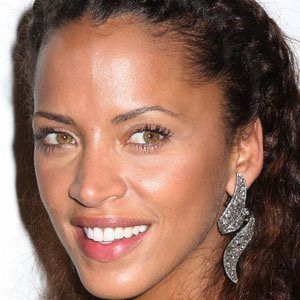 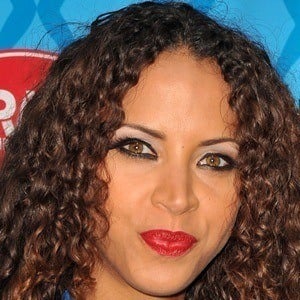 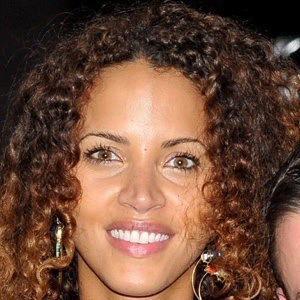 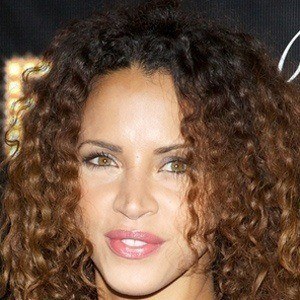 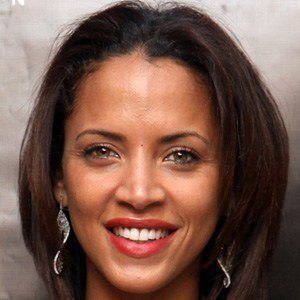 French model and actress who has modeled for fashion brands such as Guccci, L'Oreal, and Victoria's Secret.

She grew up in Paris where she was scouted to become a model.

She appeared in Usher's music video for his single "Hey Daddy (Daddy's Home)."

She briefly dated rapper Stomy Bugsy as well as football player Claude Makelele, with whom she had a son.

She appeared in the hit film Rush Hour 3 with Jackie Chan.

Noemie Lenoir Is A Member Of