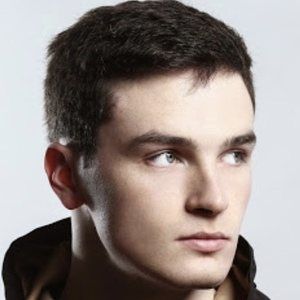 Irish DJ known for producing dubstep and electronic house music. His top hits, which include "Breakdown" and "Renegade," are featured on SoundCloud.

He originally started releasing break beat and electronic music under his birth name, Eoin O'Broin, but later changed over to his stage name when he realized people were having trouble spelling or remembering it.

His passion for music began when he first heard Emalkay's "When I Look At You."

He was born and raised in Portmarnock, a suburb of North County Dublin.

He remixed "Bring the Madness" by Pegboard Nerds, a duo which consists of Michael Parsberg and Alexander Odden.

Noisestorm Is A Member Of