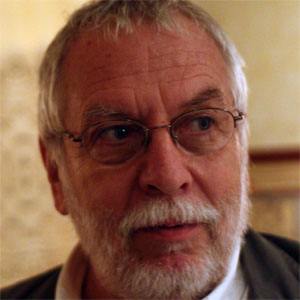 Entrepreneur credited with being one of the founding fathers of video gaming. He is the founder of Atari, Inc. as well as Chuck E. Cheese's Pizza-Time Theaters.

He worked at Utah's Lagoon Amusement Park as a teenager.

He was named as one of Newsweek magazine's 50 Men Who Changed America.

His daughter Alissa has worked with him at the uWink digital entertainment company.

He and Atari were offered the design for the personal computer by future Apple CEO Steven Jobs but turned it down.

Nolan Bushnell Is A Member Of