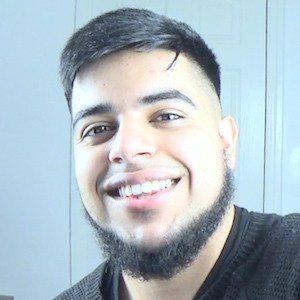 Content creator on YouTube with a channel called NomanH whose videos include series about obsessed fans, "weird things caught on security cameras," and other comedic subjects.

His first upload was called "Then Vs Now." The video was posted in August of 2015.

Noman Hussain Is A Member Of