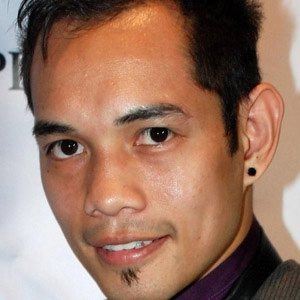 He had a 68-8 amateur career record, with appearances in the International Junior Olympics and the National USA Tournament.

He was a champion in the IBF, WBC, and WBO.

He took up boxing partly to make his father appreciate him.

He was on the Philippine version of "Celebrity Duets." Kenneth Edmonds was on the American version.

Nonito Donaire Is A Member Of