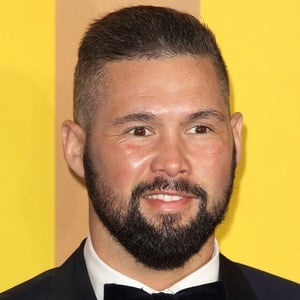 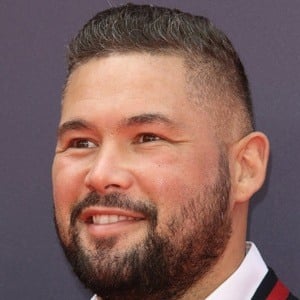 English boxer nicknamed "The Bomber" who became a Commonwealth Light Heavyweight champion and a three-time ABA Heavyweight Champion. He played the role of "Pretty" Ricky Conlan in the 2015 Rocky spin-off Creed.

He was born in Liverpool and won his first ABA title in 2002. He made his professional debut against Jamie Ambler in October 2007, winning in the second round.

He is a huge supporter of Everton Football Club and uses the same song to enter the ring that Everton players use to enter their home pitch at Goodison Park.

He married a woman named Rachel.

He defeated Nathan Cleverly at Echo Arena in Liverpool in November 2014.

Tony Bellew Is A Member Of