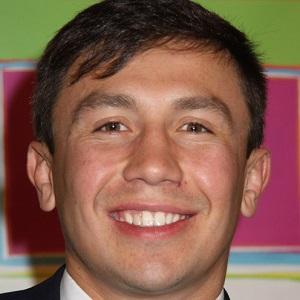 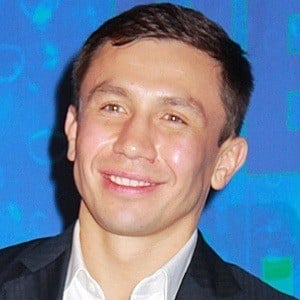 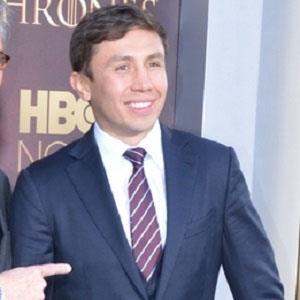 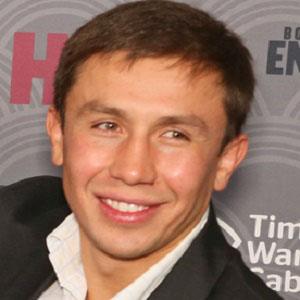 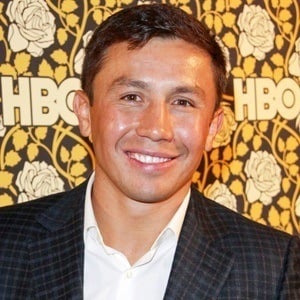 Kazakh boxer also known as Triple G who won the World Amateur Boxing Championships in 2003 before taking home silver at the 2004 Olympic Games. As a professional, he became the WBA Middleweight Super Champion in June 2014.

He earned a scholarship with the Olympic Solidarity program in 2002. His first professional fight came in 2006.

He is fluent in Kazakh, Russian, English, and German. He was named Fighter of the Year by The Ring magazine in 2013.

He has two older brothers, Sergey and Vadim, and a twin brother named Maxim. He had a son named Vadim with wife Alina.

He and Hungary's Zsolt Erdei were both World Amateur Boxing Middleweight Champions early in their careers.

Gennady Golovkin Is A Member Of