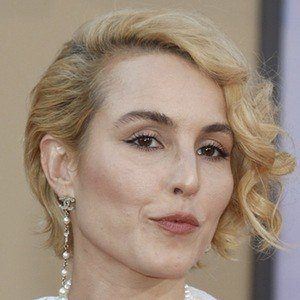 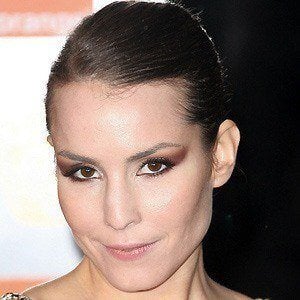 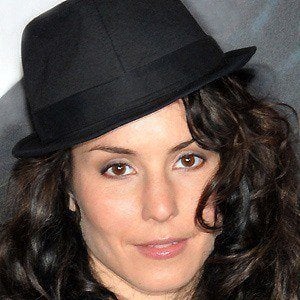 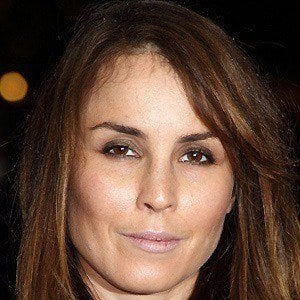 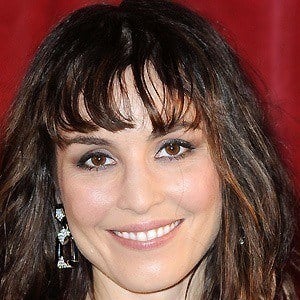 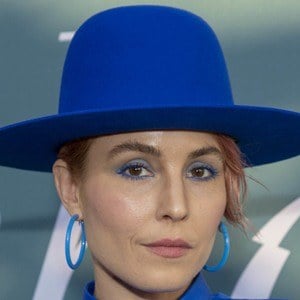 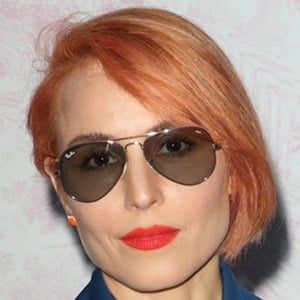 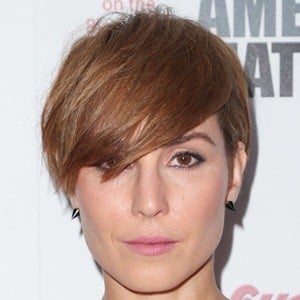 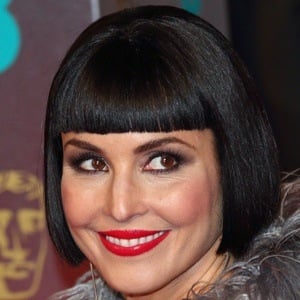 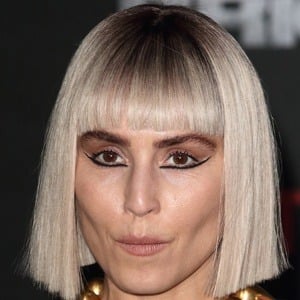 Actress best known for her role as Lisbeth Salander in the Swedish film adaptations of The Girl with the Dragon Tattoo, The Girl Who Played with Fire, and The Girl Who Kicked the Hornets' Nest.

She made her film debut at the age of 7 after moving to Iceland.

She played scientist Elizabeth Shaw in a science fiction film entitled Prometheus and also appeared in Sherlock Holmes: A Game of Shadows.

Her mother, Nina Noren, also had a career as an actress, and her father, Rogelio Duran, was a Spanish Flamenco singer. She was married to Swedish actor Ola Rapace from 2001 until 2011. She and Ola had a son named Lev together.

She starred alongside Michael Fassbender in Prometheus.

What Happened to Monday
Bright
Prometheus