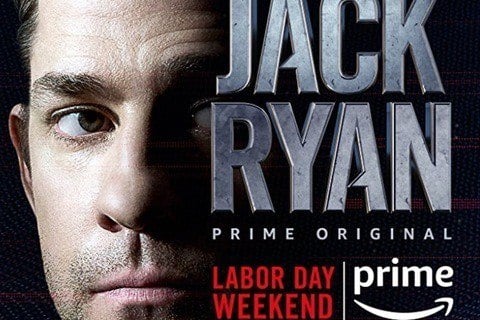 Political thriller based on the titular fictional character created by Tom Clancy in which CIA analyst Jack Ryan finds himself in the middle of cat and mouse game set by a rising terrorist figurehead preparing to attack the US and allies.

The show was created by Carlton Cuse and Graham Roland. Executive producer John Krasinski also starred as Ryan, making him the fifth actor to portray the character after Alec Baldwin, Harrison Ford, Ben Affleck and Chris Pine from the film series.