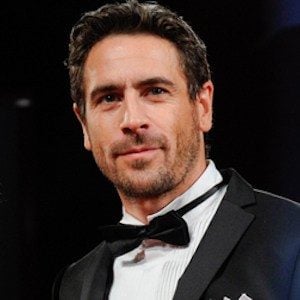 Swedish actor who gained international attention as Patrice on the 2012 hit film, Skyfall. In 2013, he played a role in Crimes of Passion, a Sweedish TV drama.

He had his first acting role at age 28 on the television series, Sjatte Dagen.

He starred on the Swedish television shows Wallander and Tusenbroder.

He was married to Noomi Rapace from 2001 to 2011. The couple had two children named Lin and Lev.

Ola Rapace Is A Member Of