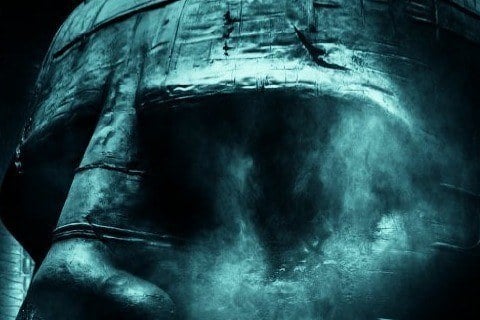 Ridley Scott film about a team of scientists who travel to a distant moon, only to be hunted by killer aliens. It is the fifth film released in the Alien franchise and a prequel to the first film in the series, 1979's Alien.

The film grossed $403 million at the box office globally and was followed by the 2017 sequel Alien: Covenant.