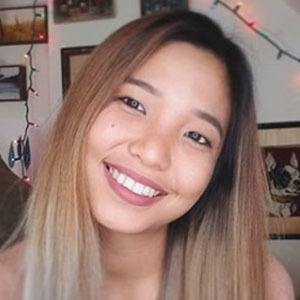 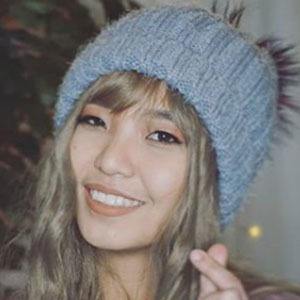 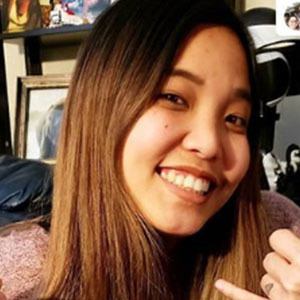 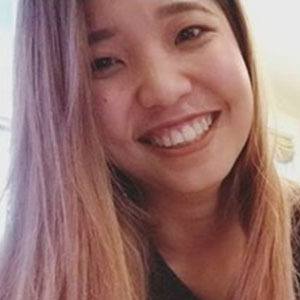 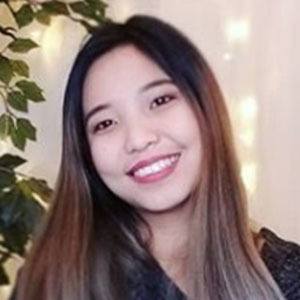 Reality star who rose to fame after appearing on Season 3 of 90 Day Fiancé. She and her husband Kyle detailed their unique relationship on the show and later returned for 90 Day Fiancé: Happily Ever After.

She's originally from Thailand which is where she and Kyle met.

She's also an entrepreneur and launched Beau'Thai'Ful cosmetics in 2018.

David Toborowsky also appeared on 90 Day Fiancé: Happily Ever After.

Noon Huck Is A Member Of