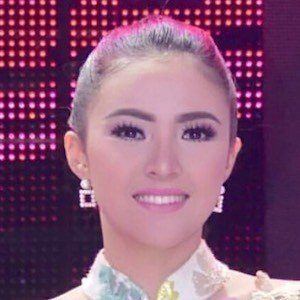 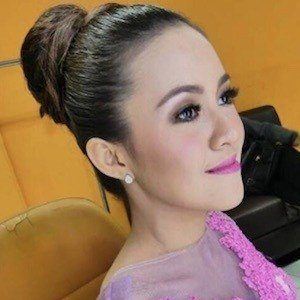 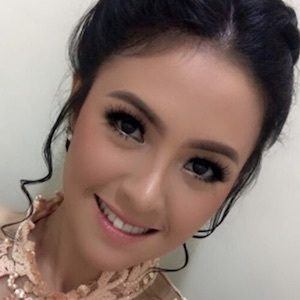 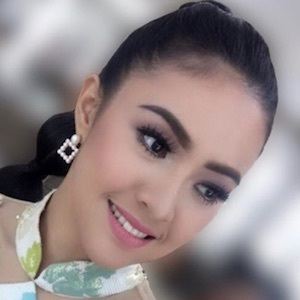 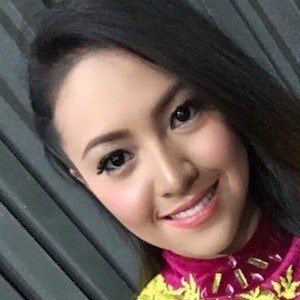 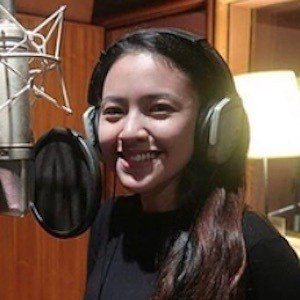 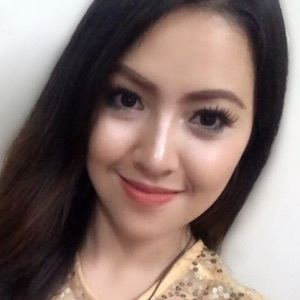 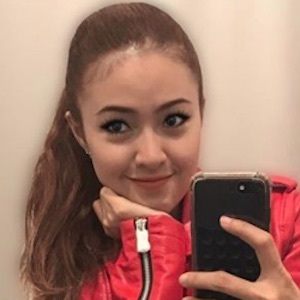 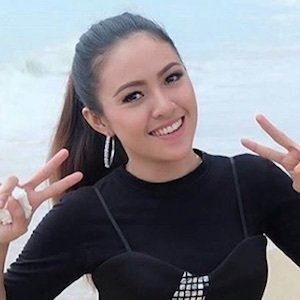 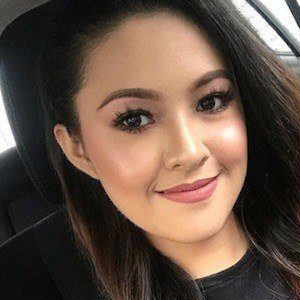 She began her career in 2010 as the champion of Berita Idola Bintang.

An actress as well as a singer, she lead the TV3 telefilm Ayam Ribut Syawal.

She is originally from Malaysia.

In September 2017, she posted an Instagram photo with fellow internet star Khai Bahar.

Nor Ashima Ramli Is A Member Of