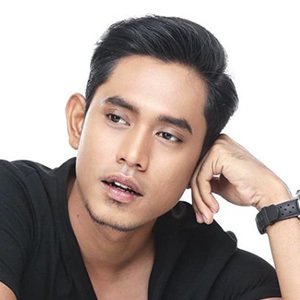 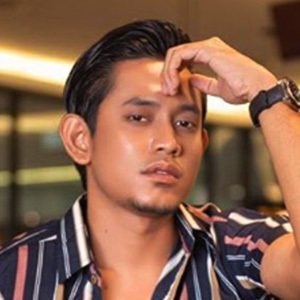 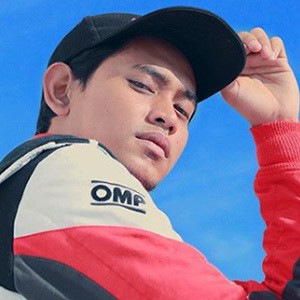 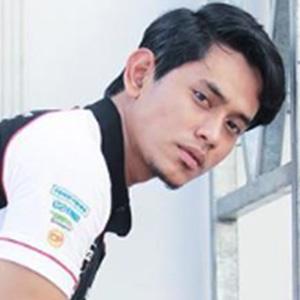 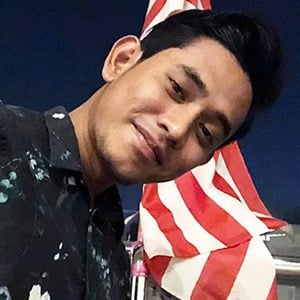 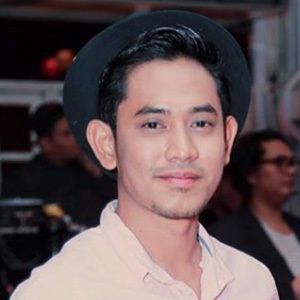 Singer and social media star grown popular through the creation of karaoke duets through the app Smule. By posting his duets to YouTube, he has accumulated over 260,000 subscribers.

He first launched his YouTube channel in August of 2013 and began posting song covers.

Due to his popularity on Smule and YouTube, he has cultivated a fan following of more than 2.1 million Instagram followers.

His full name is Muhamad Khairul Baharudin. He was the fourth child born amongst a family of six siblings.

His karaoke duet of "Memori berkasih" with Siti Nurhaliza earned more than 5 million views on YouTube in less than four months.

Khai Bahar Is A Member Of