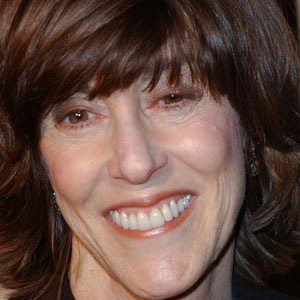 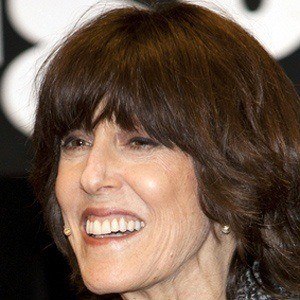 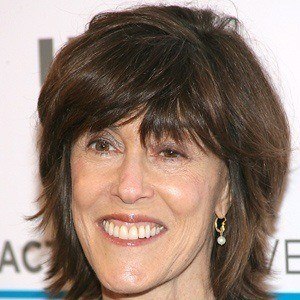 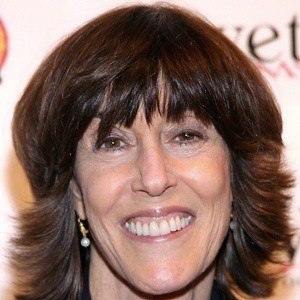 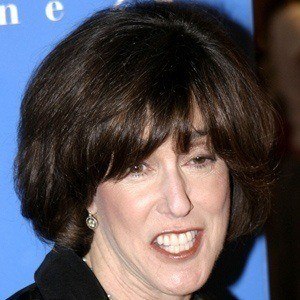 Screenwriter who was nominated for Academy Awards for Best Writing for the films Silkwood, When Harry Met Sally..., and Sleepless in Seattle. She was also a journalist, essayist and playwright.

She was born into a family of screenwriters with both parents, Henry and Phoebe Ephron, working as screenwriters and her sisters Delia and Amy taking up the profession eventually as well.

After graduating from Wellesley College in 1962, she worked as an intern at the White House during the presidency of John F. Kennedy.

She was married to writer Dan Greenburg from 1967 to 1976. Her second husband Carl Bernstein was the Washington Post reporter who broke the Watergate scandal. She married her third husband Nicholas Pileggi on March 28, 1987. She had two sons named Jacob and Max.

Nora Ephron Is A Member Of