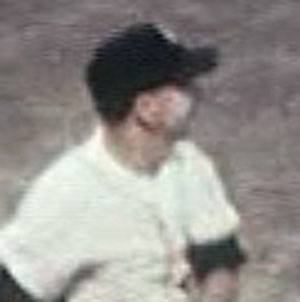 He was drafted by the NFL's Chicago Bears as a running back before choosing to play professional baseball.

He was the first player to hit a ball out of Tiger Stadium in 1961.

He married his high school sweetheart Myrta in 1954.

He played alongside Hall of Fame right fielder Al Kaline on the Tigers for 15 years.

Norm Cash Is A Member Of