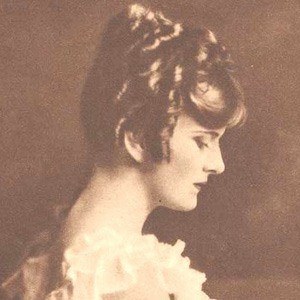 Stage actress who originated the roles of Magnolia Hawks and Hawks' adult daughter Kim in the 1927 Broadway production of Show Boat.

Early in her career, she performed in the Ziegfeld Follies.

A theater in Connecticut was named in her honor.

She was born in Columbus, Kansas. She married Albert D. Firestone.

She and Helen Morgan both appeared in the original Broadway production of Show Boat.

Norma Terris Is A Member Of