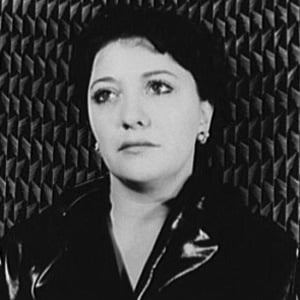 A classic torch singer who was a film and stage actress who appeared in musicals like Show Boat.

With voice lessons beginning in her childhood, she began gathering notice with performances around the speakeasies of Chicago.

She starred as Julie LaVerne in the musical Show Boat both on Broadway and in two film adaptations.

She was born in Danville, Illinois and stayed with her mother through two failed marriages before she turned eighteen.

Oscar Hammerstein, along with Jerome Kern, wrote the musical Showboat, which made her a star.

Helen Morgan Is A Member Of