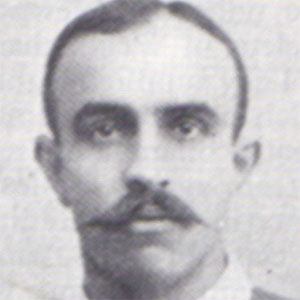 Wing who played internationally for Wales, and is well known for dying in the military when he was struck by a poison arrow.

He began his playing days at Cardiff University, before advancing to Cambridge University.

For more than a century he was the youngest capped player in Wales' team history, and he helped lead the squad to an 1893 Triple Crown.

His mother was Emily Biggs, and his father, a brewer, was John Biggs.

He is one of many rugby greats to jumpstart their career at Cambridge University, along with players such as Daniel Vickerman.

Norman Biggs Is A Member Of