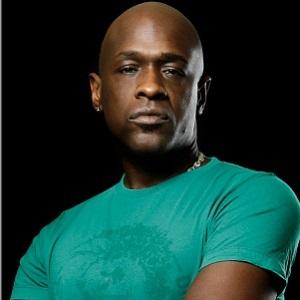 Touring DJ who performs alongside his partner in crime Grooverider. He was signed by London's Kiss FM in the mid-90s and would go on to win several awards for his Drum and Bass show between 1999 and 2012.

He started his career as a Pirate Radio DJ in the mid-80s. The owner of the station needed DJs to play an after hours Acid House party. Accepting the offer, he was praised for his efforts, leading to him headlining the biggest parties in the summer of 1988.

He was a part of the Rage scene as well as the Jungle scene.

He was born in King College, London, England.

Celebrities like Bjork and Goldie attended his soulful DnB night in London.

DJ Fabio Is A Member Of