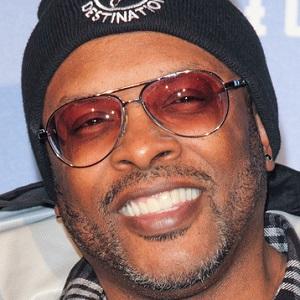 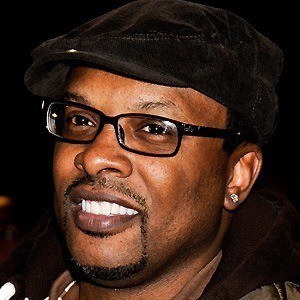 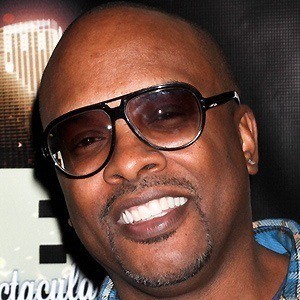 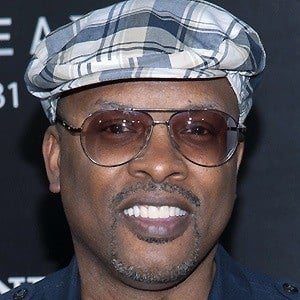 Hip-hop DJ and producer best known for his collaborations with Will Smith. He and Smith won the first Grammy Award for rap for their 1989 album Parents Just Don't Understand.

He DJ'd for local school functions and block parties.

He was inducted into his high school's Hall of Fame after he became a celebrity.

He married his wife Lynette in Jamaica. They have a son named Amir.

He and Will Smith teamed up to form the duo DJ Jazzy Jeff and the Fresh Prince.

DJ Jazzy Jeff Is A Member Of