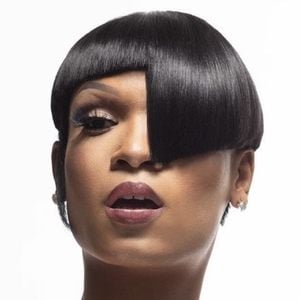 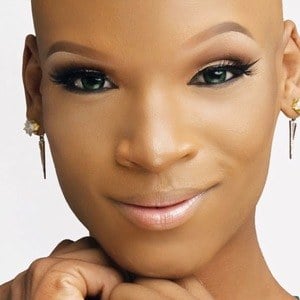 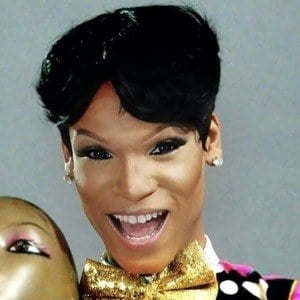 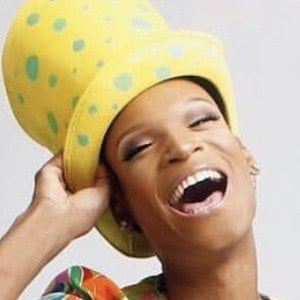 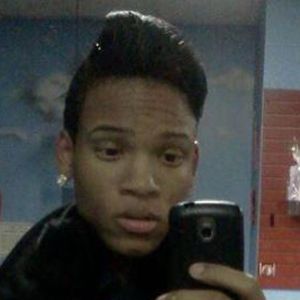 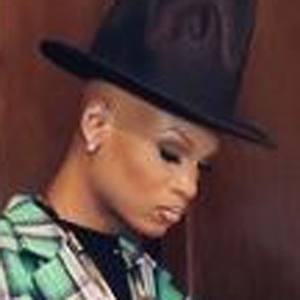 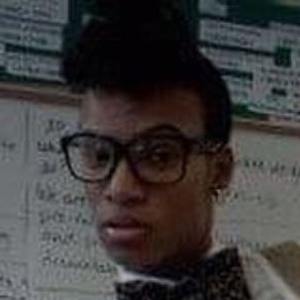 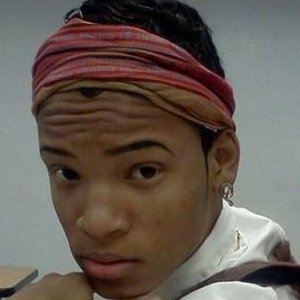 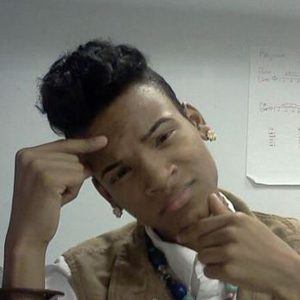 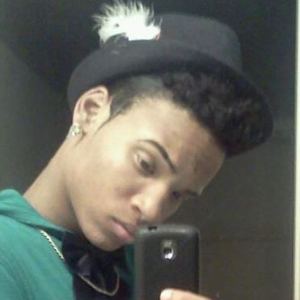 Comedian and makeup artist who went viral on Facebook with a video called "Not so Normal Norman!" where he walks into a fast food establishment and begins slipping on the restaurant's floor while his wig flies off. The video was watched more than 30 million times. He has also earned 980,000 followers on Instagram with his comedy skits and beauty videos.

He was diagnosed with alopecia at the age of five. His hair began to grow back intermittently throughout his teenage years, but ultimately fell out again during college.

He attended beauty school. He launched a self-funded project in which he would offer free makeovers to cancer patients.

He is a native of Pittsburgh, PA. He lost family members to cancer.

He had the chance to meet Darren Fleet.

Norman Freeman Is A Member Of