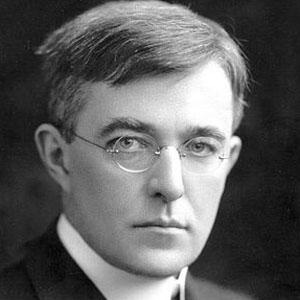 American chemist and physicist who invented the gas-filled incandescent lamp and the hydrogen welding technique while working at General Electric. He received a Nobel Prize in 1932 for his research in surface chemistry.

He attended the Columbia University School of Mines before earning his Ph.D. degree in 1906 under Nobel laureate Walther Nernst in Göttingen.

He married Marion Mersereau in 1912.

Irving Langmuir Is A Member Of