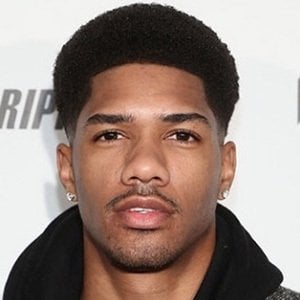 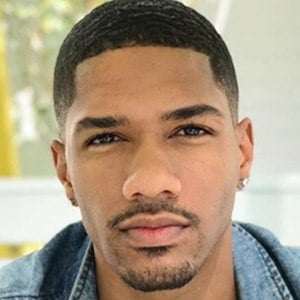 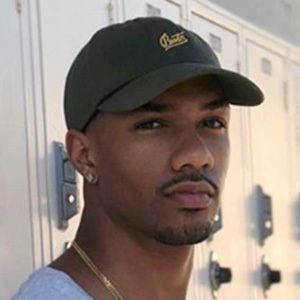 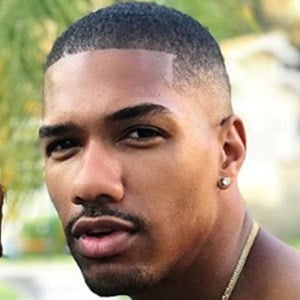 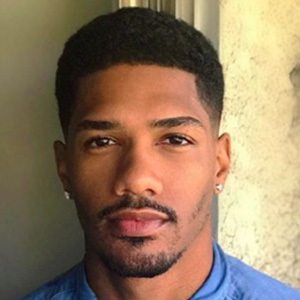 Big and small screen star best known for playing a young Muhammad Ali in the documentary I Am Ali. He has also had recurring roles in Black Boots and Journey of a Goddess.

One of his first acting roles was an uncredited spot in the 2014 Mark Wahlberg film The Gambler.

Outside his acting work, he has also been on the production staff for Everything I Did Wrong in My 20s.

In the series Black Boot, he appeared alongside Courtney Burrell.

Norman Towns Is A Member Of