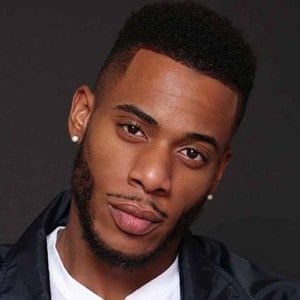 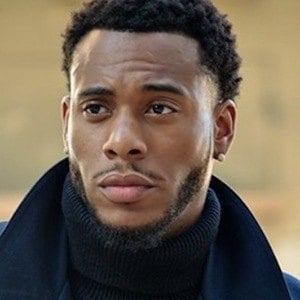 Philadelphia-born actor who became best known for portraying Julian in the series Sexless before starring in the title role of the Sexless spin-off series Chef Julian. He also portrayed Grant Boyer in the show Black Boots.

He started pursuing modeling and acting as a career in 2006 while studying information technology at Delaware State University. He left school just one class short of being eligible to graduate in 2010.

He was a background player in the BET shows The Game and Let's Stay Together. He has been seen in the indie films Blackhats and Truth Seekers, the Music of Souls.

His mother Betty worked in pharmaceuticals and his father Courtney Sr. was an iron worker. He is the oldest child of the family.

He starred in Chef Julian alongside Javicia Leslie.

Courtney Burrell Is A Member Of