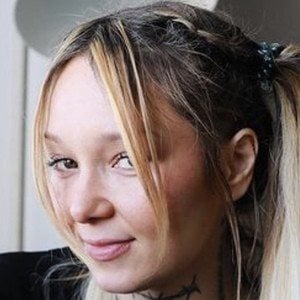 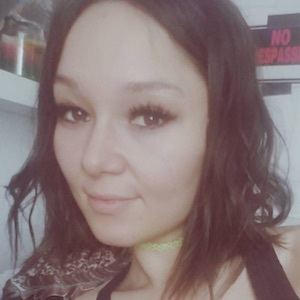 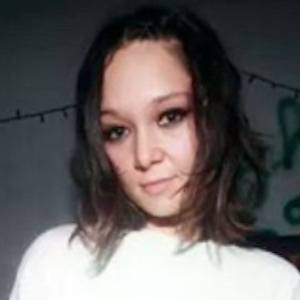 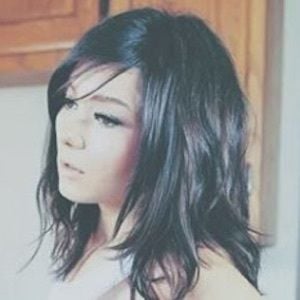 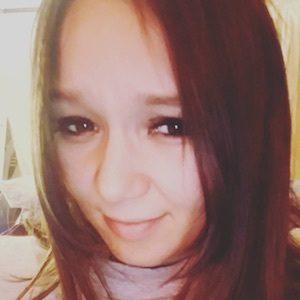 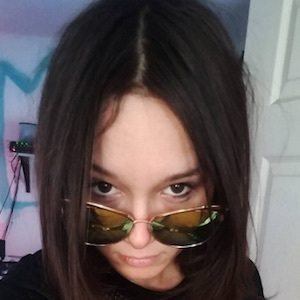 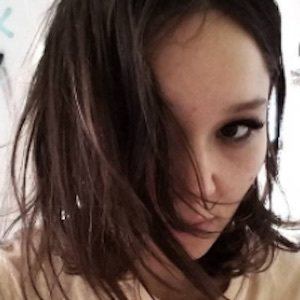 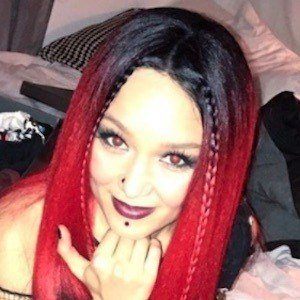 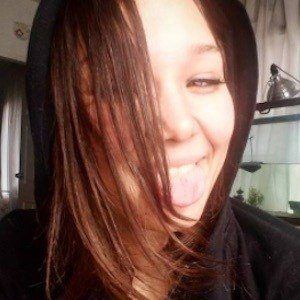 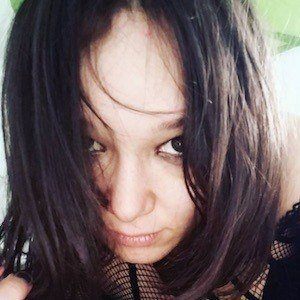 Recording artist best known for her self-produced 2011 album Insufficient Funds. She contributed to the soundtrack for 2015 teen comedy The Duff. In 2017, she began a music duo called GFBF with Tom MacDonald.

She grew up loving '90s alternative rock and pop. She incorporates early '90s sounds with underground hip hop into her own music.

She was raised in Jamaica. She began dating producer Tom MacDonald in 2017.

Her musical influences range from Busta Rhymes to Weezer.

Nova Rockafeller Is A Member Of