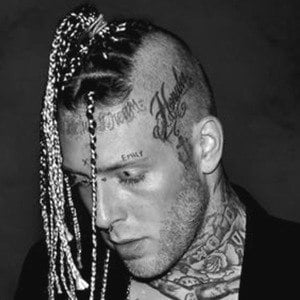 Rapper who released the music video for his song "Helluvit" in January 2018. He can be found on Instagram under the handle hangovergang.

His first YouTube video was "Tom MacDonald - 'Wannabe' (Official Video)" and it was posted in May 2014.

His mom is named Lee Ann MacDonald. He started dating Nova Rockafeller in 2017.

He and Hopsin are both rappers that have used their music to question the status quo of their medium.

Tom MacDonald Is A Member Of