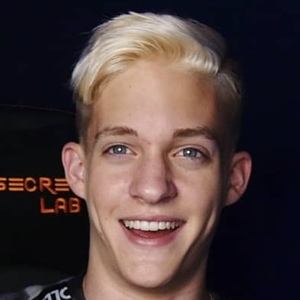 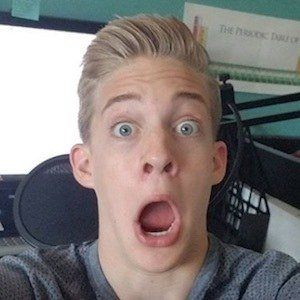 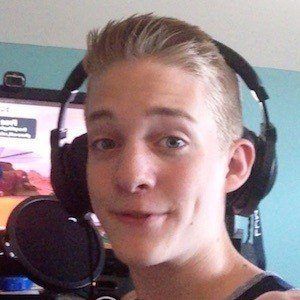 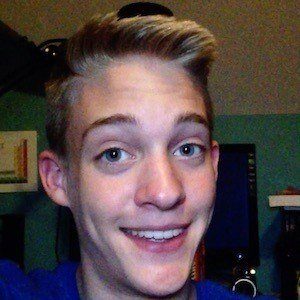 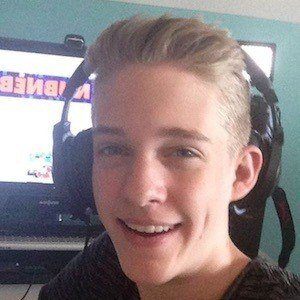 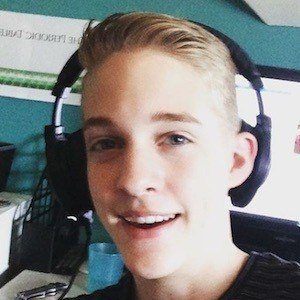 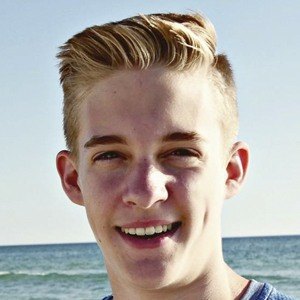 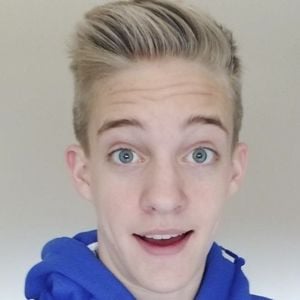 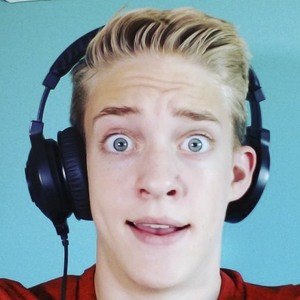 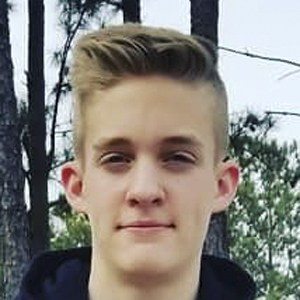 Family friendly YouTube gamer who has built a following of more than 200,000 subscribers playing games like Roblox, Total War Rome 2, and Space Engineers. He is an active streamer on Twitch, where he has gained over 600 followers.

In November 2014, he opened his YouTube channel with the debut video "Roblox: Paid Access Review Ep1 - Take the Shot."

One of his most popular YouTube videos is "5 WAYS TO ESCAPE JAILBREAK // Roblox Jail Break" which earned nearly 2 million views within six months of its release. He is active on his nubneb Instagram account where he posts comedic content to over 3,000 followers.

He has one sister named Joy.

In August 2017, fellow YouTuber DigDugPlays joined him in the video "3 WAY BOAT RACE IN ROBLOX! Build a Boat for Treasure!"

NubNeb Is A Member Of