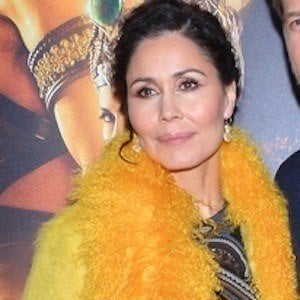 After winning the Miss Greenland beauty pageant title, she appeared in a number of films, including Heart of Light, Eksperimentet, and Skavengers.

In 1990, after being crowned Miss Greenland and before beginning her acting career, she placed 19th in the Miss Universe Pageant.

In 2007, she appeared in four episodes of the Danish television series Forbrydelsen (The Killing).

Her father, Josef Motzfeldt, had a political career in Greenland.

Nukaaka Coster-Waldau Is A Member Of