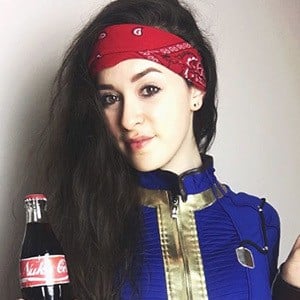 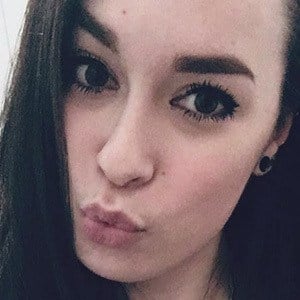 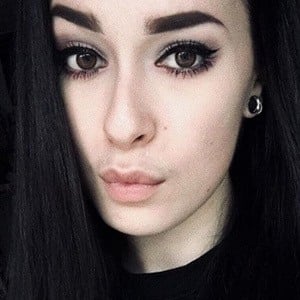 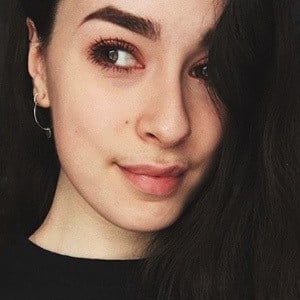 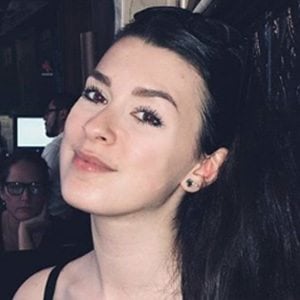 Gaming starlet who has risen to fame for her NukaEle YouTube channel. She has gained massive popularity for her gaming playthroughs, reactions, and compilations, including for Resident Evil 2 and The Last of Us.

She took a two-year film course in college. She uploaded her first video to YouTube on January 5, 2017.

She is half-French and Greek-Cypriot. She has an older brother. She met her long-time boyfriend Alex through her YouTube channel. She has a cat named Vega.

She has collaborated with fellow YouTubers Marz and Alyska.

NukaEle Is A Member Of