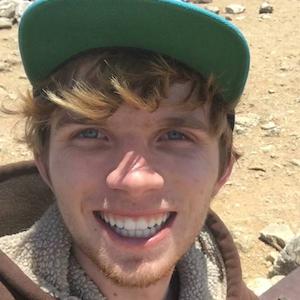 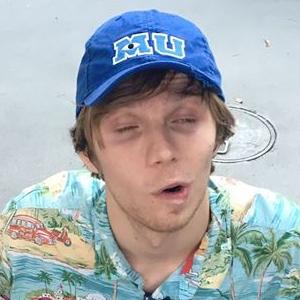 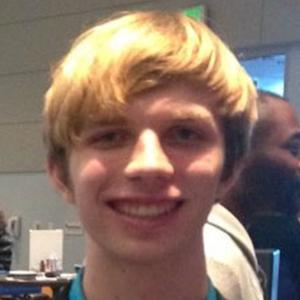 YouTube gaming personality who is widely known for his Nullatrum channel's content. He has gained popularity there for his philosophical and analytical gaming videos.

He launched his YouTube channel on June 6, 2011. He began studying piano at California Polytechnic State University of San Luis Obispo.

He has amassed more than 60,000 subscribers to his YouTube channel since its beginning. One of his most popular videos there, "Is Real Life the Same as Minecraft? | Nullatrum," has earned more than 8.5 million views.

He was born and raised in Orange, California.

He and Taylor Harris are both known for their prolific YouTube gaming channels.

Nullatrum Is A Member Of