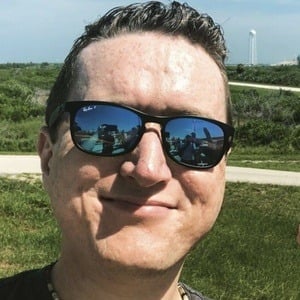 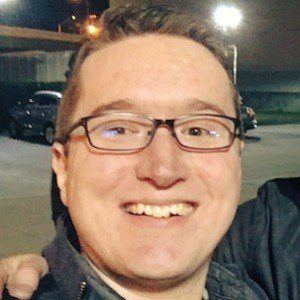 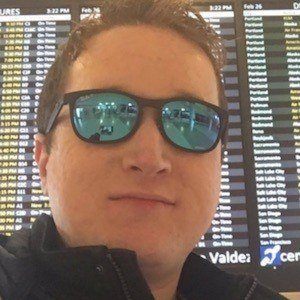 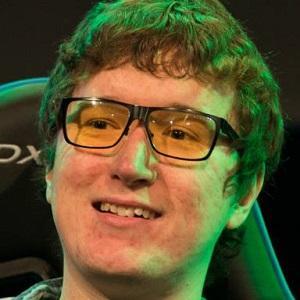 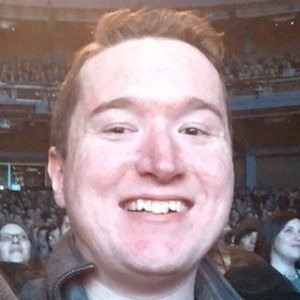 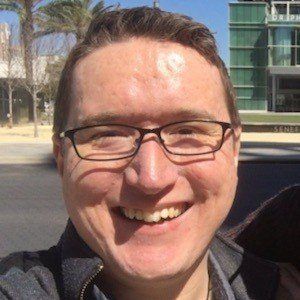 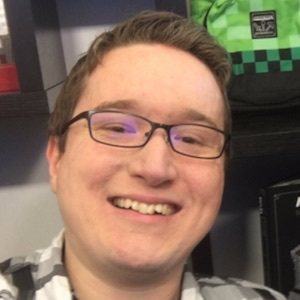 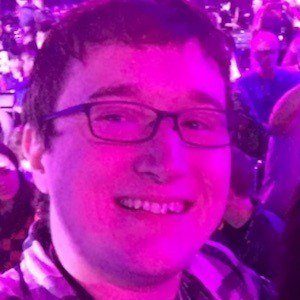 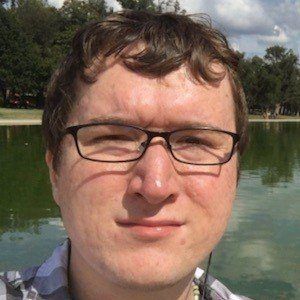 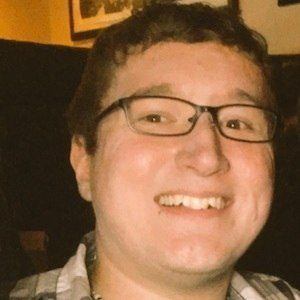 YouTube Minecraft commentator known as AntVenom who created a series called Hunt for the Golden Apple and Aether Mod Adventure.

He started his YouTube career by posting a number of RuneScape videos before getting into Minecraft.

On his popular YouTube channel, he has gained over 3.2 million subscribers.

He was born in Maine. He went skydiving in New England in 2019.

He competed against CaptainSparklez in a Minecraft survival game.

Taylor Harris Is A Member Of