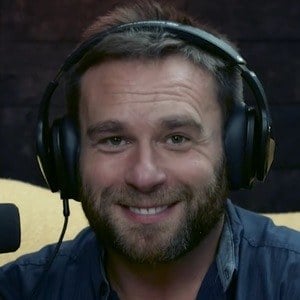 He graduated from Universidade Católica de Lisboa with a degree in Social and Cultural Communication in 1997.

He was born in Lisbon, Portugal to Ana Eiró. He had a dog named Oscar.

He presented alongside Isabel Silva and Rita Pereira.

Nuno Eiro Is A Member Of