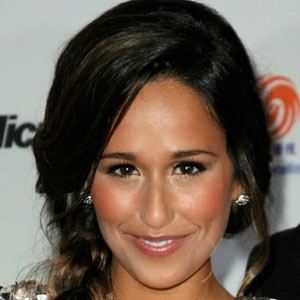 Most famous for her role as Soraia Rochinha on the TVI series Morangos com Acucar (Sweet Strawberries), Pereira is also notable for her performances in the Portuguese soap operas Saber Amar and Doce Fugitiva.

In her early twenties, she began a modeling career and went on to host a Portuguese television program called Sic Altamente.

She was one of the stars of Meu Amor, which was the first Portuguese telenovela to receive an Emmy Award.

She has a sister named Joana.

She is a contemporary of fellow Portuguese television actor Diogo Morgado.

Rita Pereira Is A Member Of