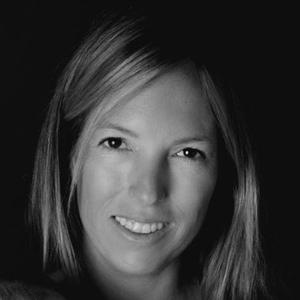 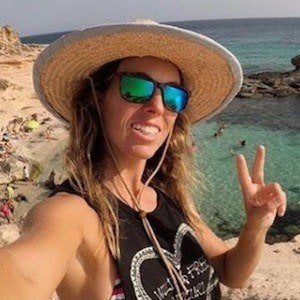 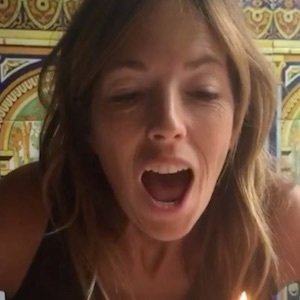 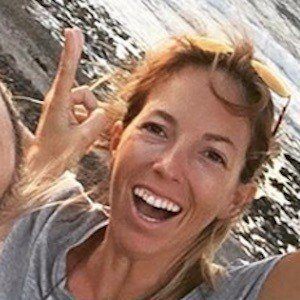 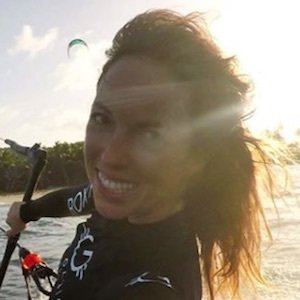 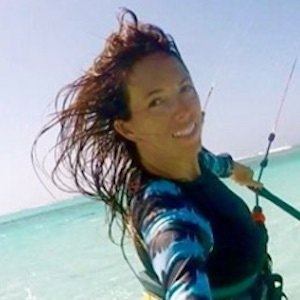 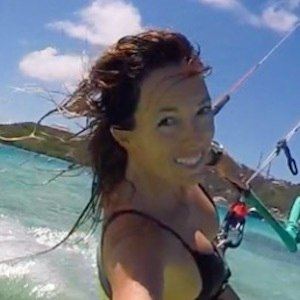 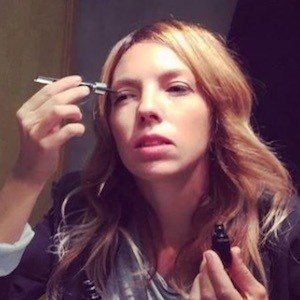 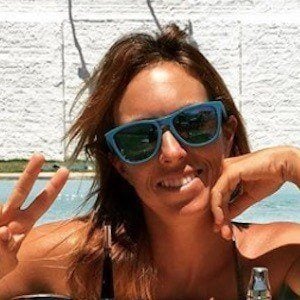 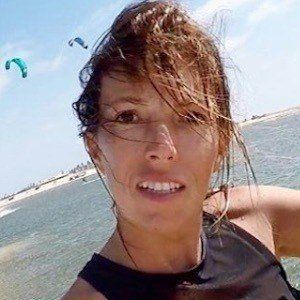 She'd been working in a bank for over a decade before she began her pro kiteboarding career.

She has lived in Barcelona, Spain.

It Follows actress Maika Monroe was also a professional kiteboarder.

Nuria Goma Is A Member Of