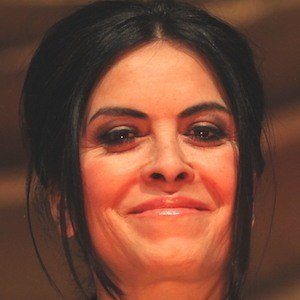 Turkish actress known her roles in the films The Edge of Heaven, Kebab Connection, and Ward 72. She's also appeared on the shows Paramparca, Kalpsiz Adam, and Munchen 7.

She appeared in her first movie in 1988, but was more active in radio early in her career. She started appearing in film consistently in the early 2000s.

She released four books of poetry between 1996 and 2000 and has won awards for Best Supporting Actress.

She was born in Turkey, but has spent significant time in Germany.

She appeared alongside Nurgul Yesilcay in The Edge of Heaven.

Nursel Kose Is A Member Of