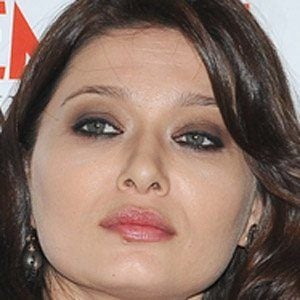 Before making her screen debut in 2001 in Sellale, she performed on stage in productions of Hamlet and A Streetcar Named Desire.

She has been in three record-breaking Turkish television dramas.

She was born in Afyonkarahisar, Turkey and studied at the State Conservatoire of Anadolu University in Eskişehir. She was married to Cem Özer from 2004 until 2010. Together they had a son named Osman.

Nurgul Yesilcay Is A Member Of