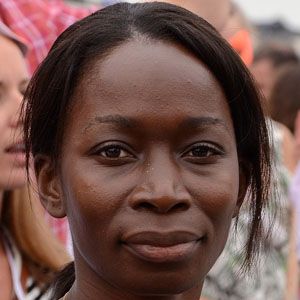 She attended Uppsala University where she studied law.

She was a member of the board of the Liberal Youth of Sweden from 1996 to 1998 and she is the first person of African descent to be appointed as Minister in the Swedish government.

She is a female Swedish politician much like Kristina Axen Olin.

Nyamko Sabuni Is A Member Of