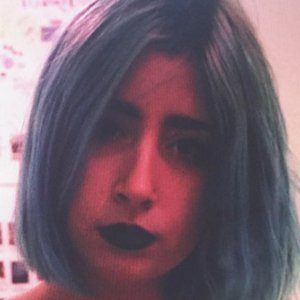 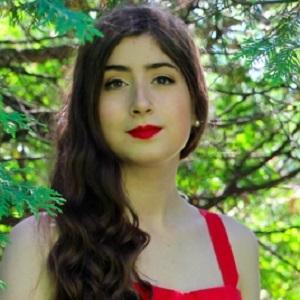 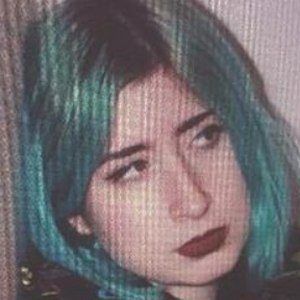 YouTuber who gained fame from being on the popular channel SevenSuperGirls. She quit the group in 2014 to make fashion videos and comedy vlogs on her own channel, which has earned over 30,000 subscribers.

She started performing in theater when she was 7 years old.

She has been living in Canada for her entire life. However, she lived in New York City with her family for two months in 2004.

She was a part of the SevenSuperGirls like Nicole.

Oceane Marie Is A Member Of