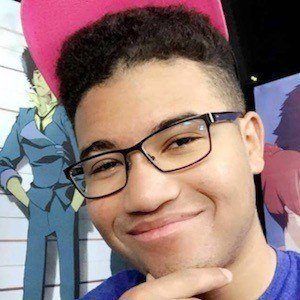 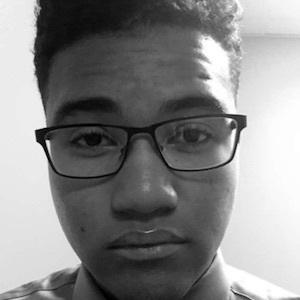 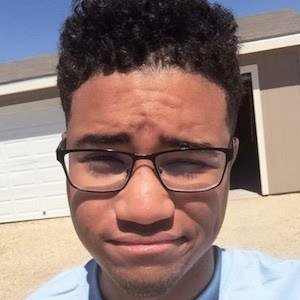 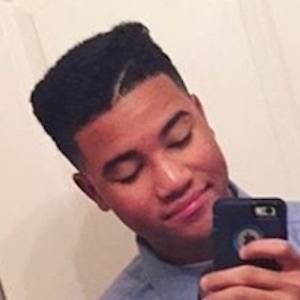 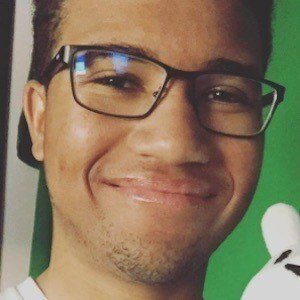 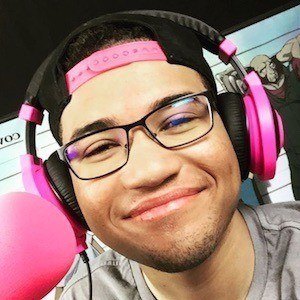 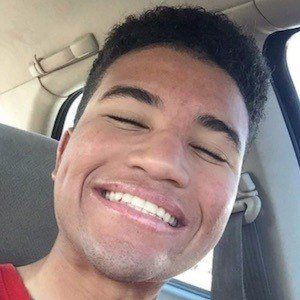 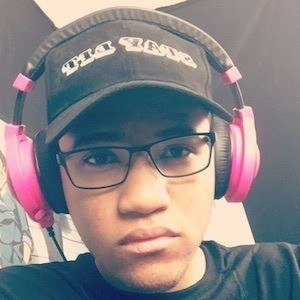 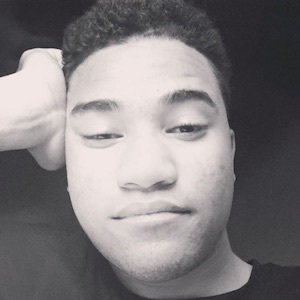 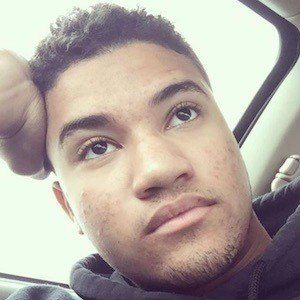 He created his YouTube channel in May of 2015 and uploaded his first video, which he titled "FRESH MEAT! - The Escapists (Center Perks) | PART 1," two days later.

Some of the video games he has played on his channel include Geometry Dash and Skate 3.

He hails from Texas. He has a sister.

CoryxKenshin is featured in some of his most viewed videos, including "I am the Worst Dad Ever" and "CoryxKenshin vs. OGchan Rap Battle!"

OGchan Is A Member Of