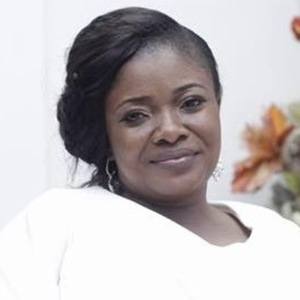 Ghanaian gospel singer who is known for albums such as Edin Jesus and Wobeye Kese. She has put out singles like "We Praise Your Name" and "Obeye Ama Wo".

One of her earliest releases was the 2004 album Adamfo Papa.

She was nominated for seven awards at the 2006 Ghana Music Awards.

She married Isaac Twum-Ampofo in 2002.

She is a singer from Ghana along the same lines as Reggie Zippy.

Ohemaa Mercy Is A Member Of