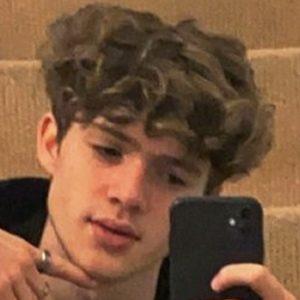 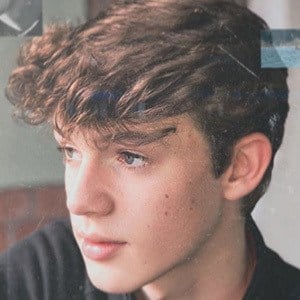 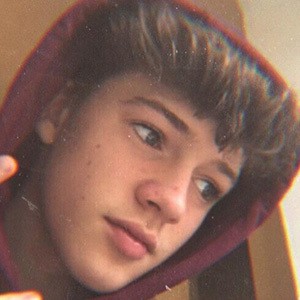 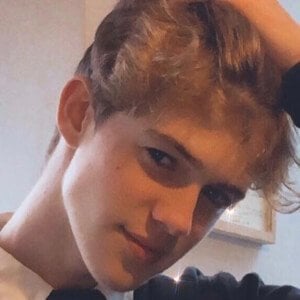 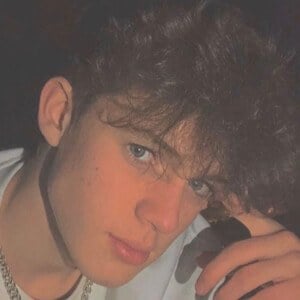 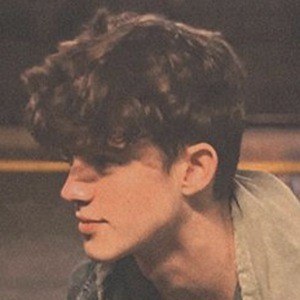 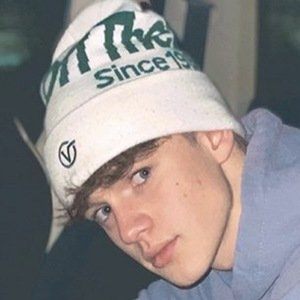 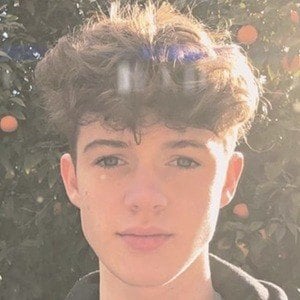 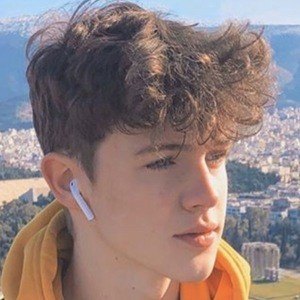 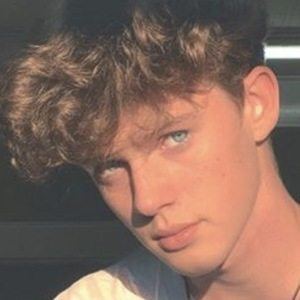 Creative and comedy video creator who surpassed over 850,000 followers on his elijahelliottt account. He has also posted an array of photos, often including popular TikTok influencers like James Marshall and Connor Robinson, for his over 80,000 followers on Instagram.

He enjoyed videography and photography. He previously had a TikTok account at Ohyeahelijah.

He was signed by a talent agency team called Park Management. He has also been represented by Grail Talent.

He has a sister named Amelia.

He has collaborated with Noel Gajo on Instagram previously.

Elijah Elliott Is A Member Of