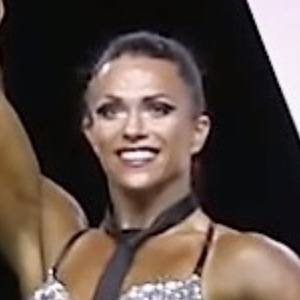 Russian professional weightlifter who won European and World overall championships as an amateur. She finished in 1st place at the International Federation of Bodybuilding & Fitness Olympia event in 2015, 2016 and 2017.

She earned a degree in physical training and sports from the University of Kalingrad.

She became the 2nd Russian athlete ever to receive an IFBB Fitness Pro card.

Her mother got her interested in gymnastics when she was a child.

She appeared on America's Got Talent in 2016 which was judged by Howie Mandel.

Oksana Grishina Is A Member Of