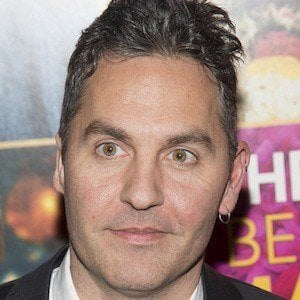 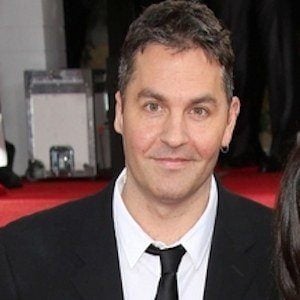 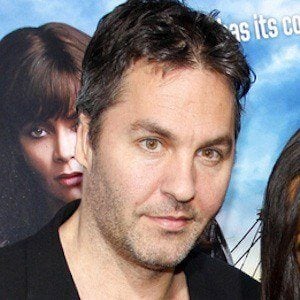 Screenwriter and director best known as the writer of the critically acclaimed film The Best Exotic Marigold Hotel and it's sequel. He also penned the popular 2012 film Now is Good and the 2005 film Imagine Me & You.

He earned some of his first writing credits in 1994 on the long running comedy series Grange Hill.

He both wrote and produced the 2000 comedy It Was an Accident.

He married actress Thandie Newton in 1998 and the pair have given birth to two daughters named Ripley and Nico and one son named Booker.

He wrote and directed the 2005 film Imagine Me & You starring Piper Perabo and Lena Headey.

Ol Parker Is A Member Of