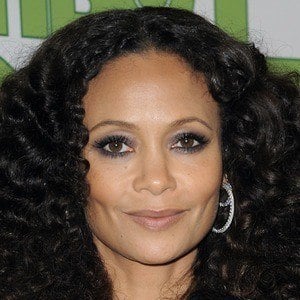 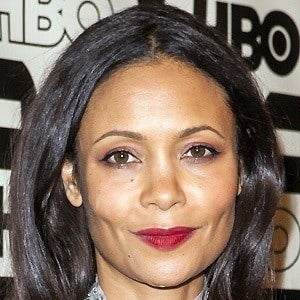 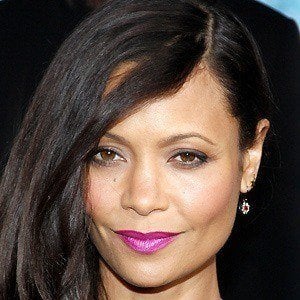 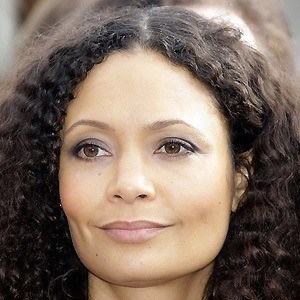 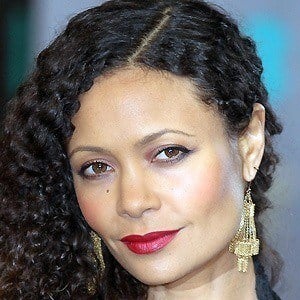 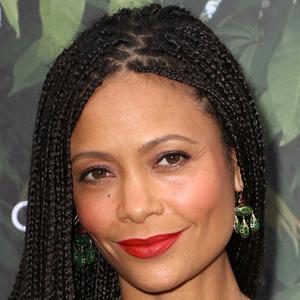 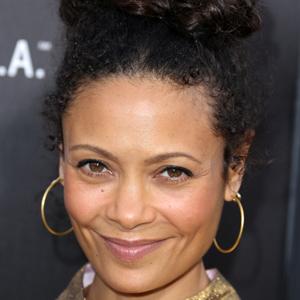 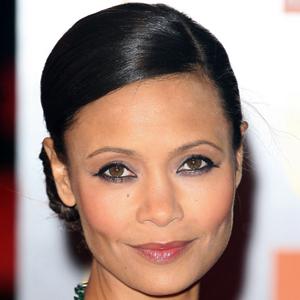 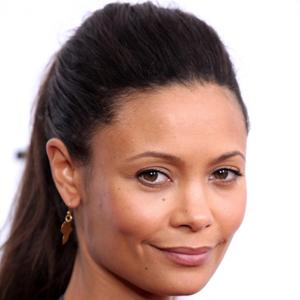 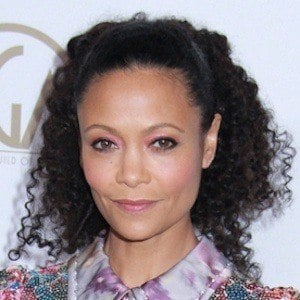 Born in London, this actress gave memorable performances in Crash and 2012. Her other credits include For Colored Girls, Mission: Impossible III, Norbit and Run Fatboy Run. She would later star in the HBO series Westworld.

She studied social anthropology at Downing College in Cambridge.

She played Will Smith's estranged wife in The Pursuit of Happyness.

She married Ol Parker in 1998, and the couple welcomed their first daughter, Ripley, in 2000, followed by another daughter named Nico in 2004 and a son named Booker in 2014.

She and Matt Dillon were part of a standout ensemble cast in the Academy Award-winning film Crash.