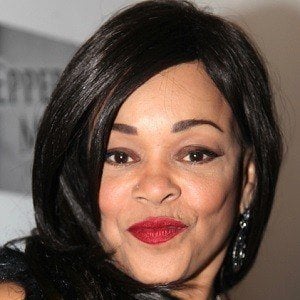 American model and actress best-known for co-starring in the iconic "Thriller" music video. She was also famous for her appearances in Beverly Hills Cop and 48 Hrs.

She was a Playboy Centerfold in June of 1980 before her career really kicked off.

She had one daughter with Terry Clark.

She will always be known for her role with Michael Jackson in "Thriller."

Ola Ray Is A Member Of